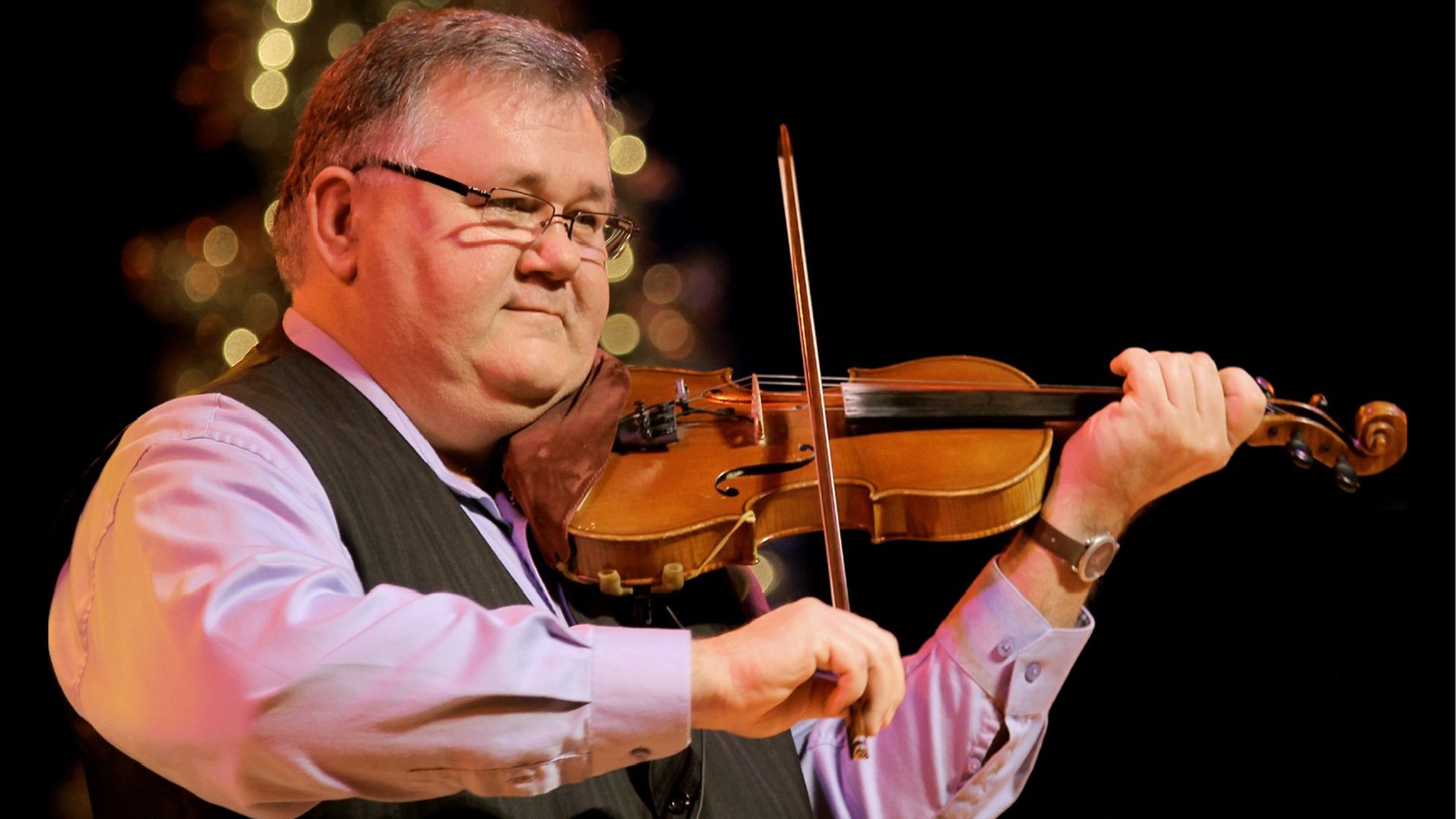 Alberta’s Calvin Vollrath was named the Grand North American Fiddle Champion on two occasions and has composed several hundred original tunes, including five songs for the Vancouver Olympics. He plays many different styles: from Don Messer, to old time country music, to Elvis Presley and will be performing both old favorites and original songs.

When not performing, Calvin invests his time in teaching and encouraging the next generation of fiddlers.

Jeremy Rusu, who Calvin describes as a musical genius and prodigy, will accompany the show.