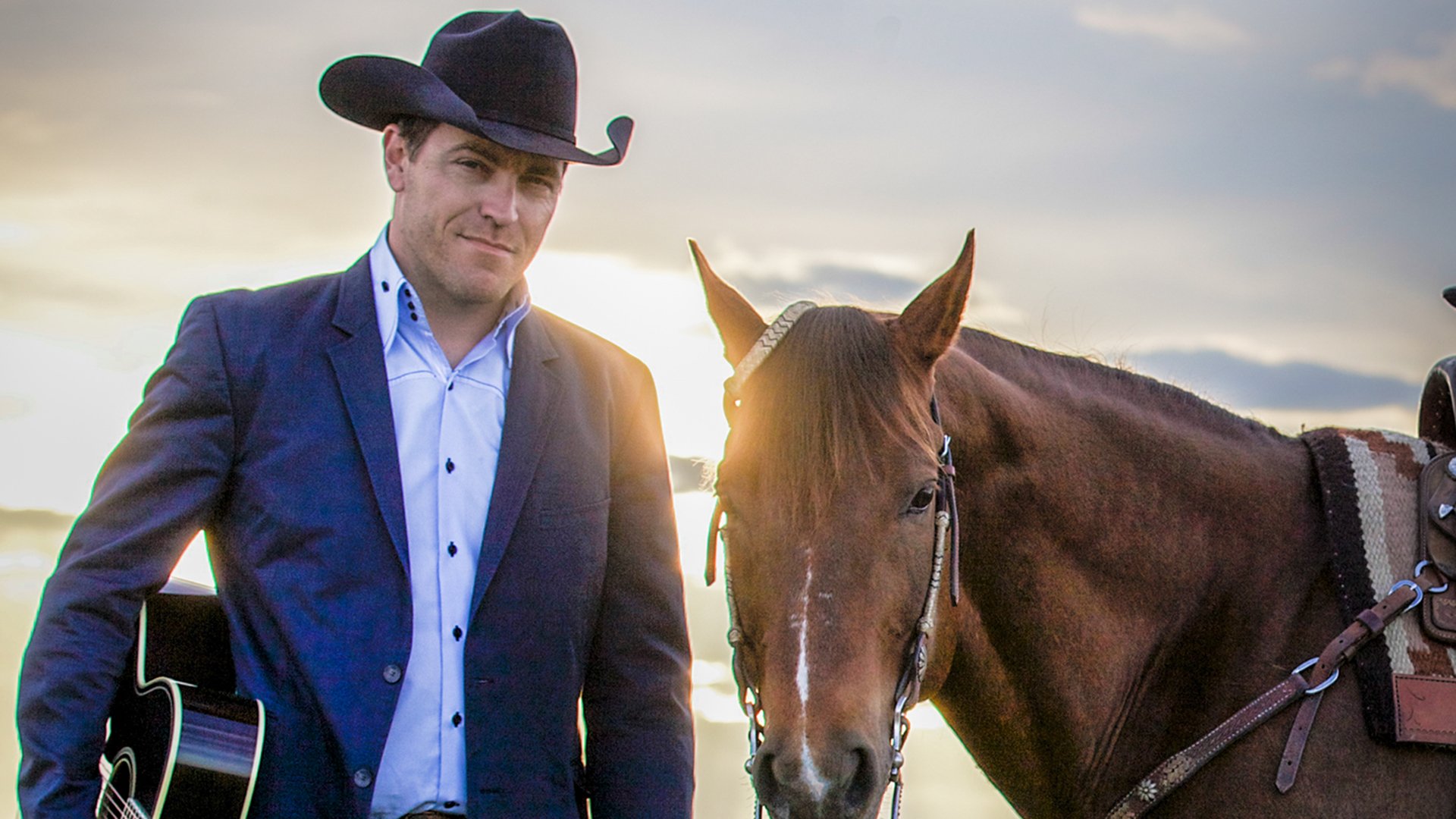 Canyon rose to becoming one of Canada’s hottest Country Music stars in the early 2000’s and has won countless accolades and awards, including Juno Awards, CCMA Awards, and ECMA Awards to name a few. He has been inducted into the Nova Scotia Country Music Hall of Fame, recorded 12 albums, and was presented a certified Platinum Award for his debut album ‘One Good Friend’. With country iconic hits like Just Like You, I Believe in Angels, Drinkin’ Thinkin’, Daughters of the Sun, I Got This, I Want You To Live, Slow Dance and many, many more, he is also a highly regarded humanitarian, strong supporter of the military, and, most important, a proud father and devoted husband.

Canyon’s tireless work as spokesperson for the Juvenile Diabetes Research Foundation (JDRF) and his ongoing support for Canada’s Armed Forces has earned him much National and International recognition. Among them, he was honored with the Humanitarian Award by the Canadian Country Music Association, the Queen’s Diamond Jubilee Medal, and was also made the first ever Colonel Commandant of the Royal Canadian Air Cadets by the Honourable Peter MacKay, former Minister of National Defense.

Outside of his music and charitable work, many people might also recognize George for his numerous roles on the big screen. From Charlie Wells in the hit television show Heartland and the head forest ranger in Trailer Park Boys, to Bull Shelton in the Hallmark Channel’s highest-rated original Christmas movie “One Starry Christmas”. George also guest starred on stage in the musical production of Grease in 2018 at the Winter Garden Theatre in Toronto.

Among his many identities, Canyon is also a proud Canadian and huge hockey fan, and roots for his team, the Calgary Flames, for which he sings the national anthem during the home games.