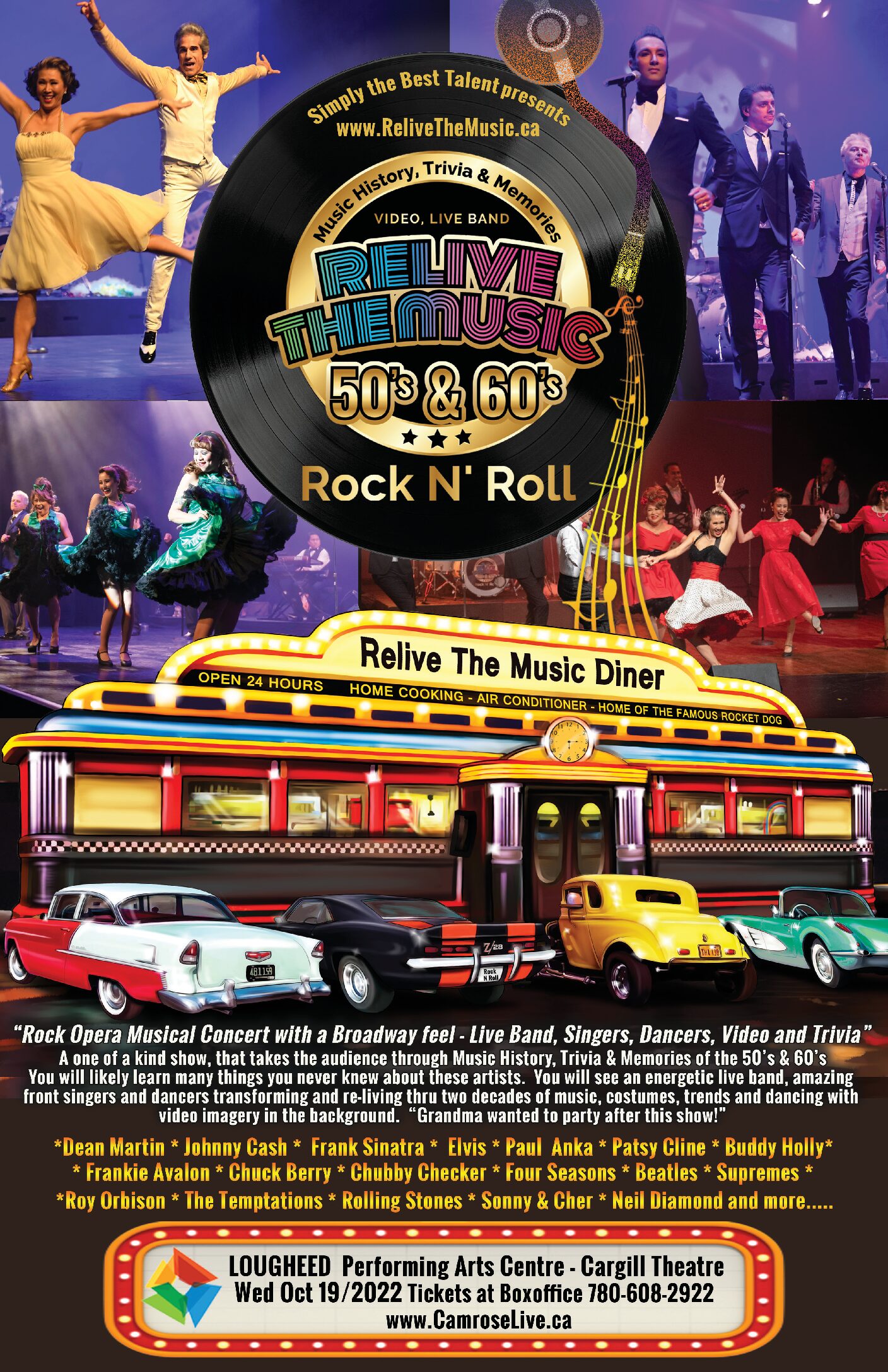 “50s & 60s Rock Opera Musical Concert with a Broadway feel with Band, Singers, Dancers, Tributes, Video and Trivia”  A one of a kind show that takes the audience through Music History, Trivia & Memories.

A one of a kind show that takes the audience through Music History, Trivia & Memories of the 50s & 60s. You will learn many things you never knew about these artists. You will see an energetic band, amazing frontline singers and dancers transforming and re-living through two decades of music, costumes, trends and dancing along with informative video imagery in the background.

The audience will see silhouettes of a band onstage, video will roll in the background with the big voice guy narrator describing trivia about the upcoming artist or song without mentioning the names.  There will be a pause. The audience is encouraged to shout out their guess of what song is coming up.  Let the party begin.