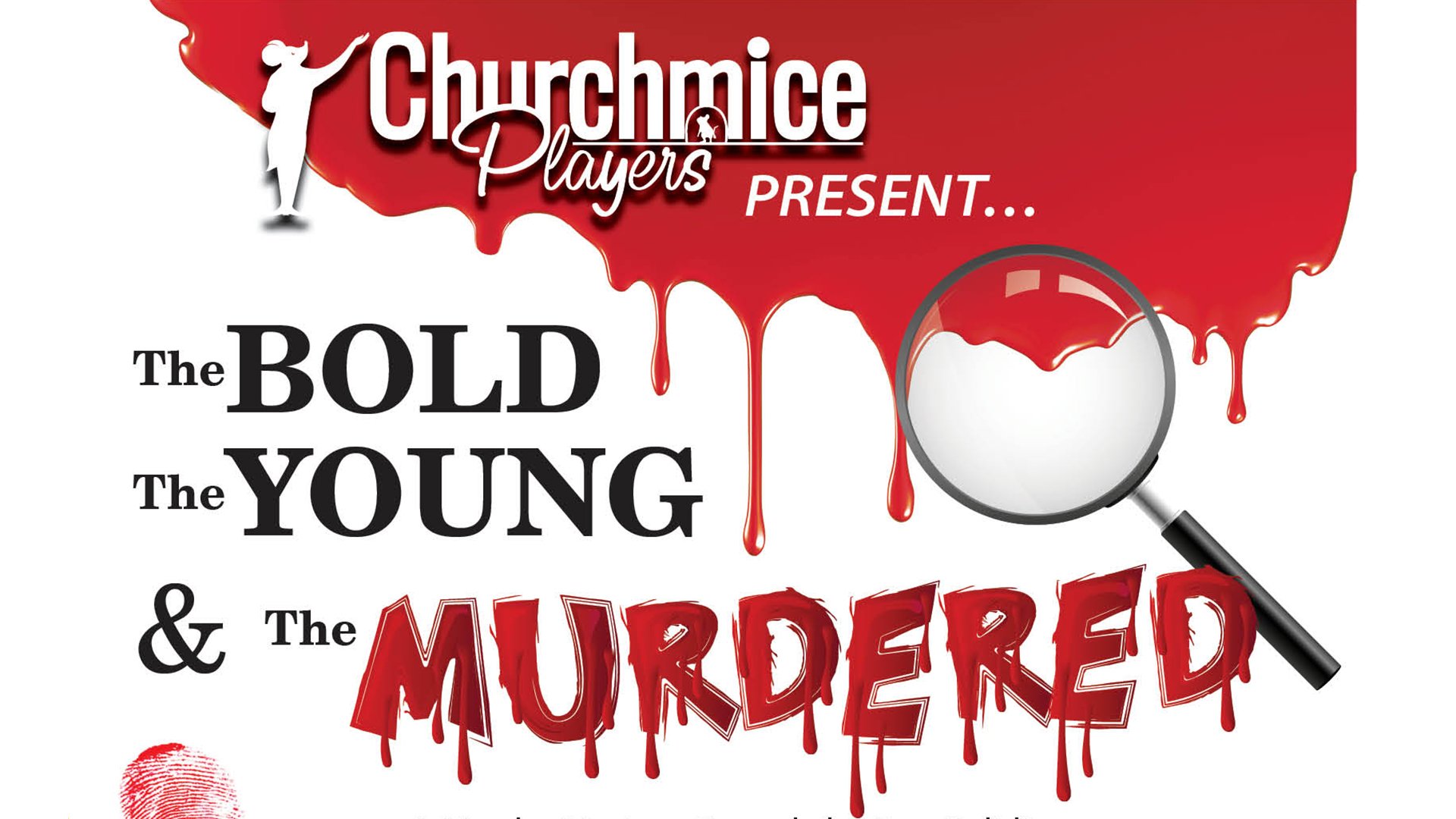 The Bold, the Young and the Murdered

Presented by The Churchmice Players

Churchmice has brought together a brilliantly talented cast in this hilarious murder mystery comedy, just in time for your office or family Chistmas gathering. Meet the cast of a long-running soap opera, The Bold and the Young. The second rate day-time show is in its last days: its hunky hero has self-esteem issues, its villainous old man is more interested in soup, and its heroines are slightly psychopathic. The executive producer gives the squabbling cast an ultimatum: Complete one episode overnight or the show dies. But when the director ends up murdered, and other cast members start dropping like flies, it seems like his threat might actually come true. Can these misfits discover the murderer before the show is literally killed off?

This is a dinner theatre catered by the Spotlight Bistro. Please contact the Box Office with dietary restrictions when purchasing tickets or 7 days in advance of performance.

Show only tickets available on the balcony or the Sunday matinee.