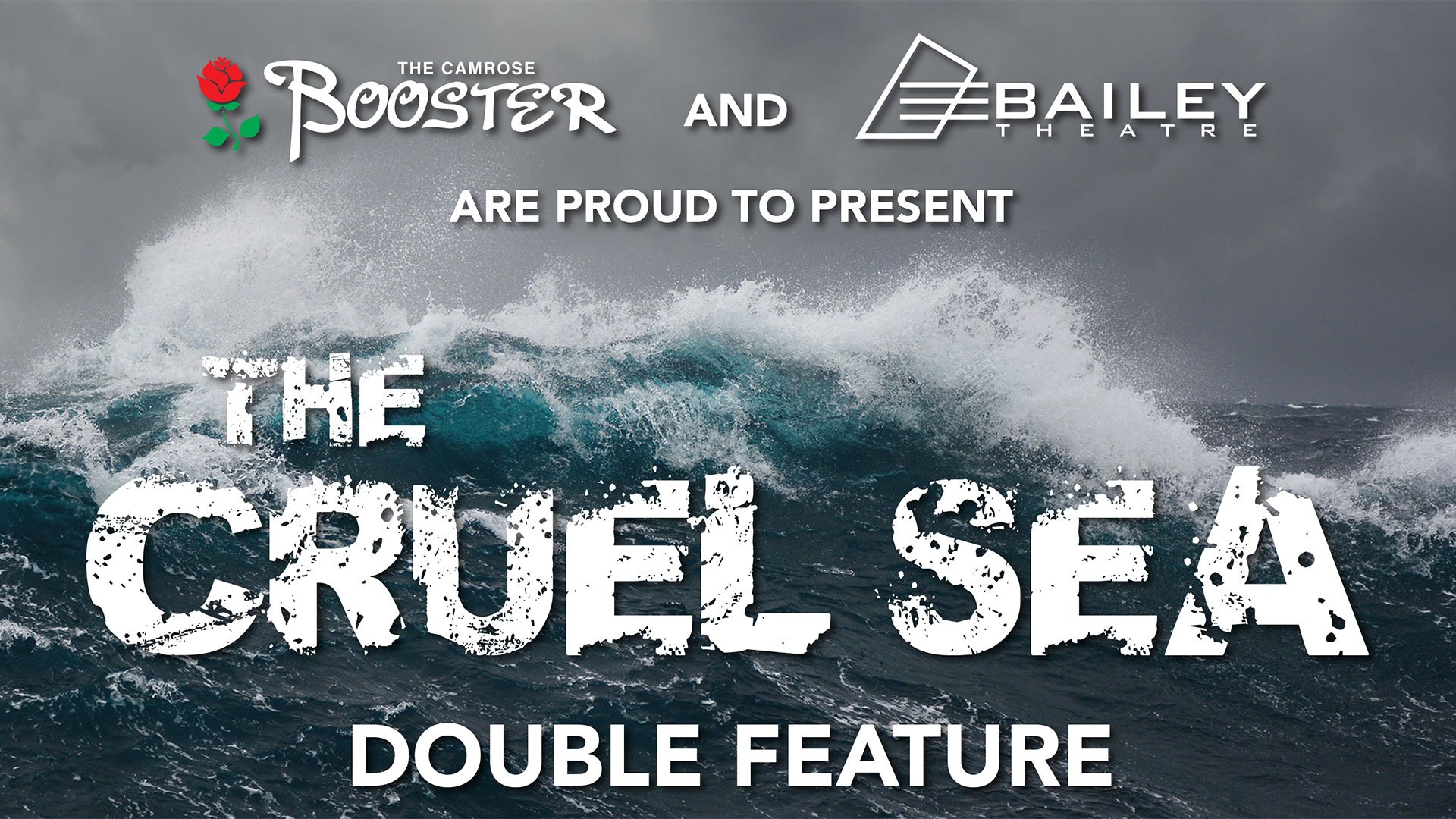 Presented by The Camrose Booster & The Bailey Theatre

The Battle of the Atlantic was the longest continuous military campaign in World War II, running from September, 1939 to the defeat of Nazi Germany in May, 1945, and one in which Canada played a central role.

Ted Barris, acclaimed Canadian Historian, returns to Camrose to tell the true story of the struggle between the Allied and German forces for the control of the Atlantic Ocean. The Allies needed to keep the vital flow of men and supplies going between North America and Europe where they could be used in the fighting, while the Germans needed to cut these supply lines. The Battle of the Atlantic brought the war to Canada’s doorstep, with German U-Boats torpedoing ships within sight of Canada’s east coast and even in the St. Lawrence River. Canada’s Merchant Navy along with the Royal Canadian Navy and the Royal Canadian Air Force, played a key role in the Allied efforts.

After Ted’s talk will be an optional boxed lunch courtesy of the Spotlight Bistro and a film screening of The Cruel Sea.